The definitive history of MI9's emergency escape and evasion mapping programme and the contribution the maps made to victory in 1945. Fascinating stories of secret maps used by prisoners of World War II.The creation of MI9 in December 1939, the rationale for the new military intelligence branch and the context of the history of military mapping on silk is outlined. The map production programme is described, together with its progress and the challenges faced. The various groups of maps are identified and described, together with the source maps on which they were based.The ingenious methods of smuggling the maps into the camps, with other escape aids, in apparently innocuous leisure items are described. The maps were then copied and reproduced to support the escapes. Coded correspondence with the camps is discussed, and a successful deciphering of some of that correspondence is provided. The implications for the escape and evasion programme were considerable, but so too were the implications of the passage of intelligence from the camps to aid the war effort, a factor apparently largely overlooked.• Historical Background and the Creation of MI9• The map production programme and the compilation of a carto-bibliography• Escape Aids and Communication with the Camps• Coded Correspondence• Airey Neave and the Schaffhausen Salient• the Baltic ports and maps produced in the camps 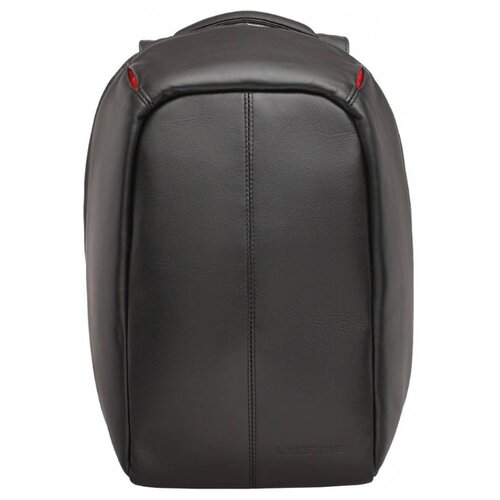 Amelia Ann Blandford A Thousand Miles Up The Nile 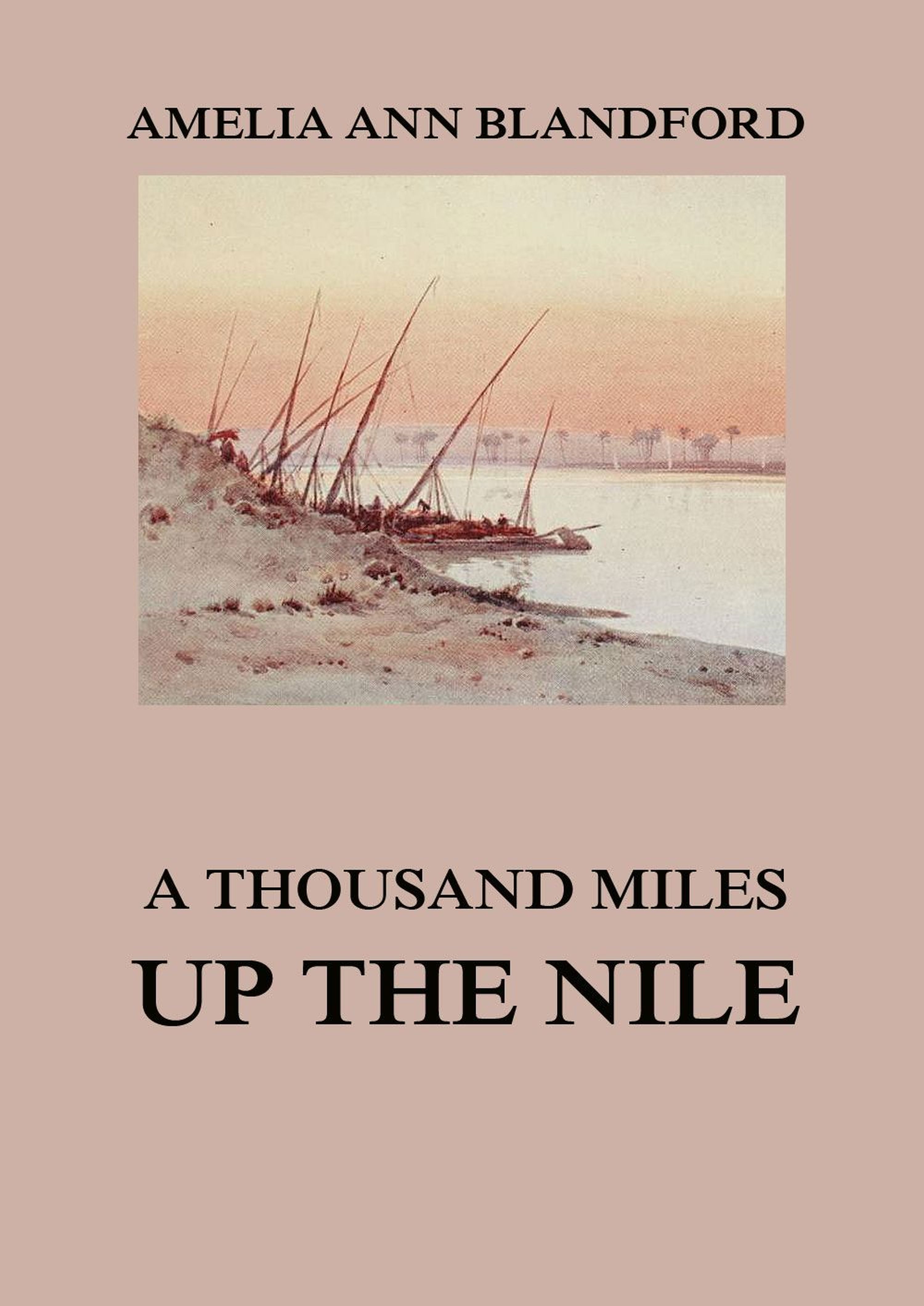 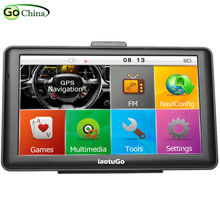 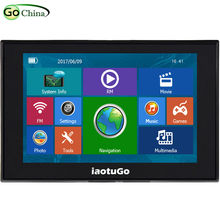 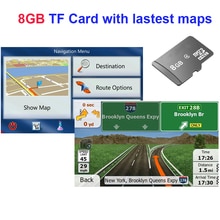 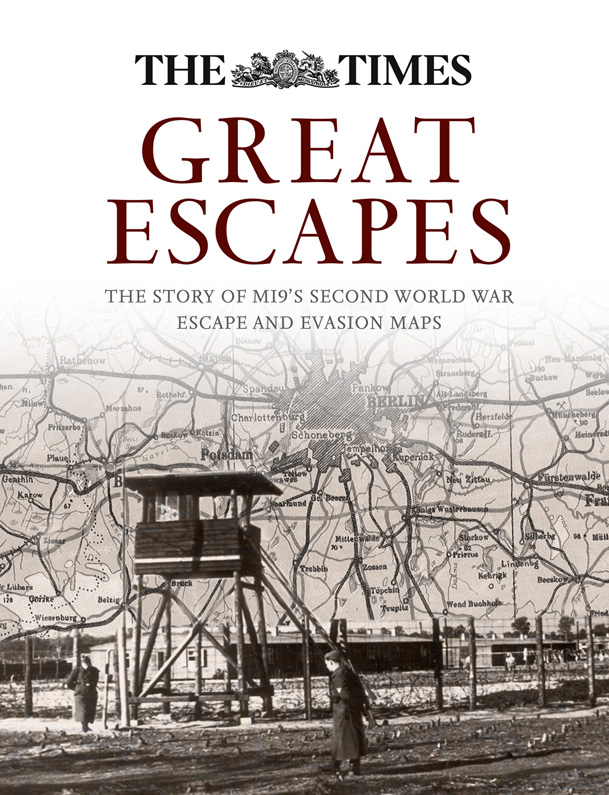