A Companion to Contemporary French Cinema presents a comprehensive collection of original essays addressing all aspects of French cinema from 1990 to the present day. Features original contributions from top film scholars relating to all aspects of contemporary French cinema Includes new research on matters relating to the political economy of contemporary French cinema, developments in cinema policy, audience attendance, and the types, building, and renovation of theaters Utilizes groundbreaking research on cinema beyond the fiction film and the cinema-theater such as documentary, amateur, and digital filmmaking Contains an unusually large range of methodological approaches and perspectives, including those of genre, gender, auteur, industry, economic, star, postcolonial and psychoanalytic studies Includes essays by important French cinema scholars from France, the U.S., and New Zealand, many of whose work is here presented in English for the first time 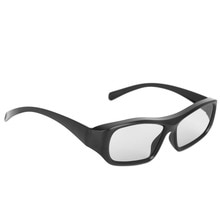 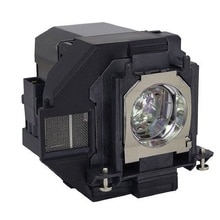 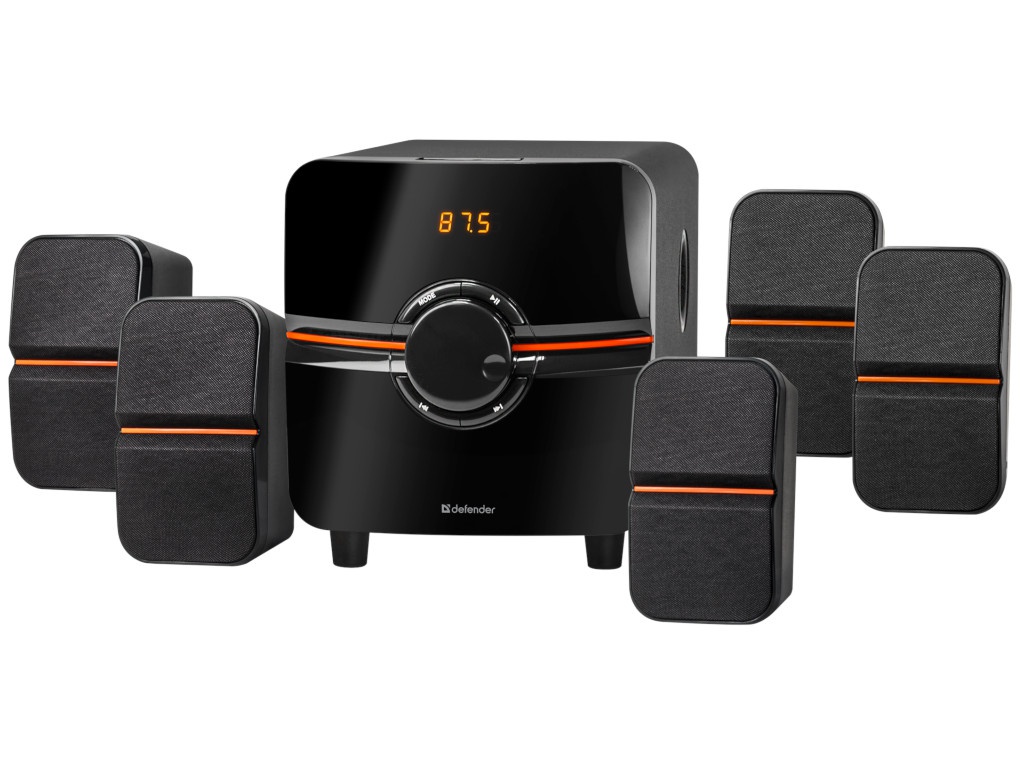 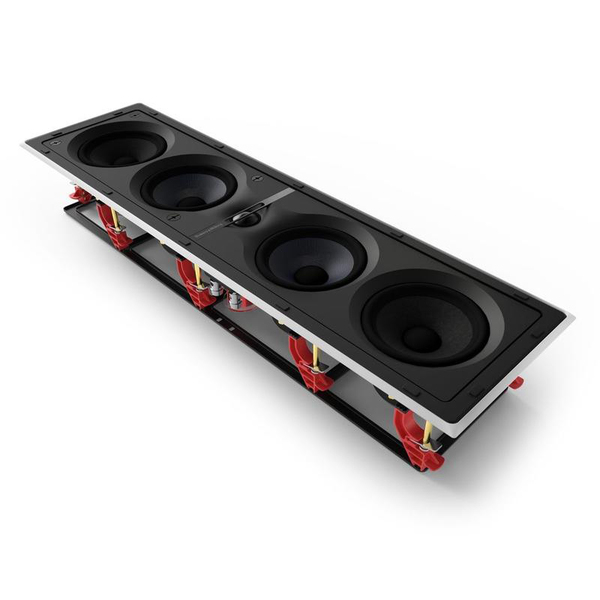 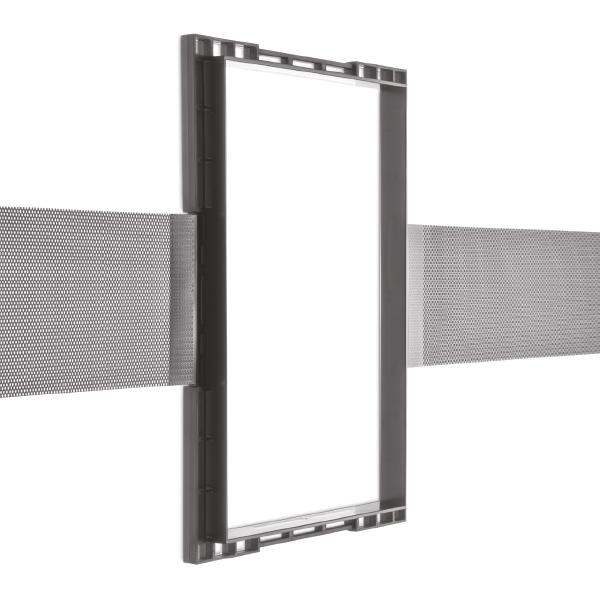 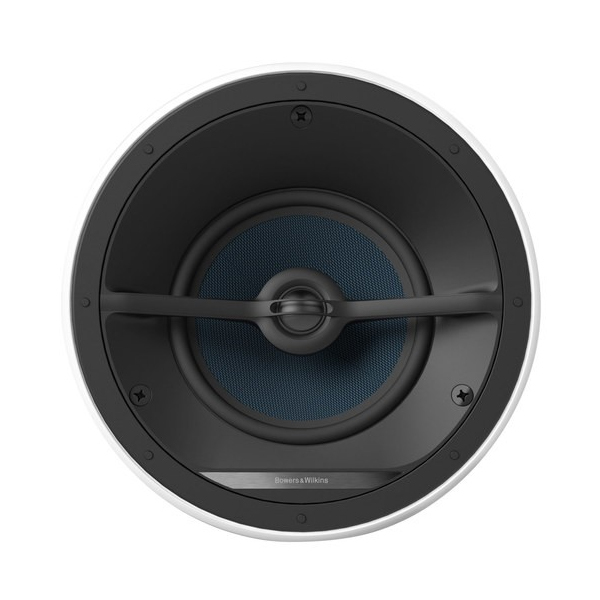 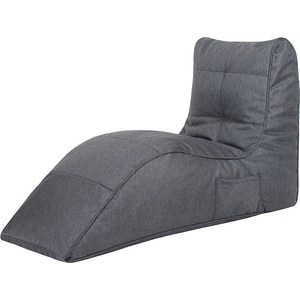 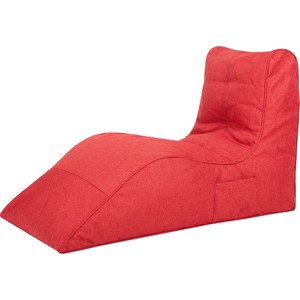 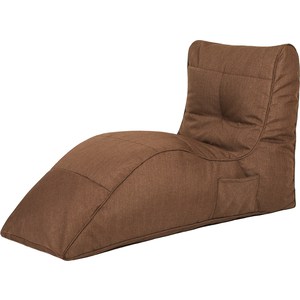 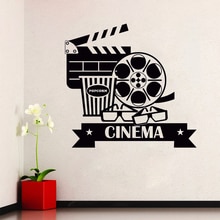 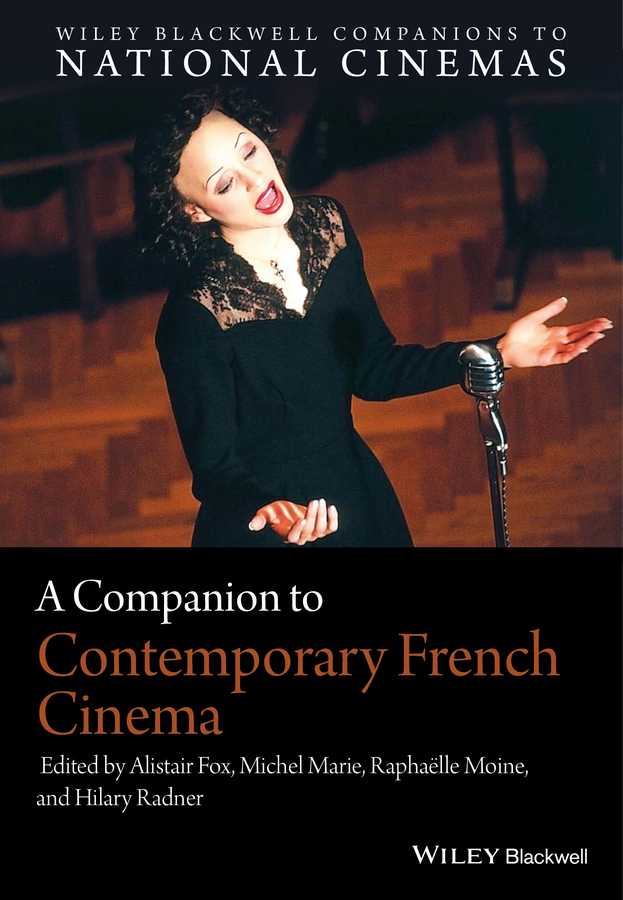