norm parkin legends and rebels of the football world

Ex-referee and now fearless writer and football pundit, Graham Poll is no stranger to controversy. His latest book is an entertaining and provocative reappraisal of the major incidents in World and English football down the years – from Geoff Hurst’s goal in ‘66, through Maradona’s ‘Hand of God’ to the infamous Battle of the Bridge in 2009.Graham Poll, England’s highest profile referee of the last two decades, refereed over 400 Premiership games, involving more than 1.5 million spectators, and at two World Cups, placing him at the centre of some of the most controversial incidents in football.So what does Poll make of some of the biggest rows in English and World football down the years? Would modern referees have reached different key decisions? What can the game learn from the mistakes of history?In this follow-up book to Seeing Red, Poll’s bestselling memoirs, we get an informative, frequently provocative but always entertaining romp through the pages of football history and the major incidents that sent shockwaves through the game. The book revisits in startling clarity all those much talked about football moments that continue to be the topic of pub debate among football fans the world over – and turns everything on its head.What was the real reason for the linesman giving Geoff Hurst’s ‘goal’ in 1966 at Wembley? In the infamous Maradona ‘Hand of God’ game, why should the behaviour of Argentine players have helped the ref disallow the goal? How does Kim Milton Nielson, the official who red-carded David Beckham against Argentina in the 1998 World Cup, view the decision now? And was video technology used to 'convict' Zinedine Zidane of his World Cup Final head-butt?Framed with other fascinating football facts, personality profiles and colourful anecdotes, these stories and more – including football's most recent controversies – provide a rich seam of material for Graham Poll, in his usual no-nonsense style, to set the topical football agenda and to enrich our knowledge and understanding of the beautiful game.

Bulfinch Thomas Bulfinch's Mythology (The Age of Fable, The Age of Chivalry, and Legends of Charlemagne)

Graham Poll Geoff Hurst, the Hand of God and the Biggest Rows in World Football 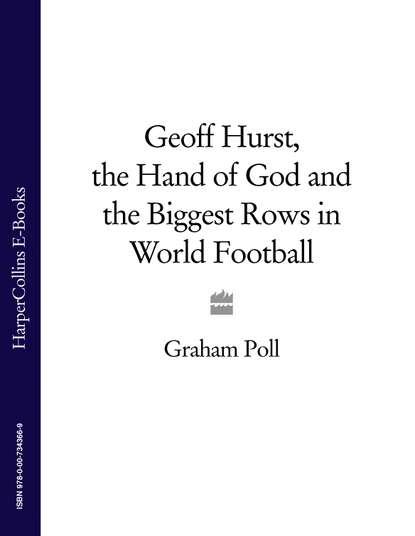 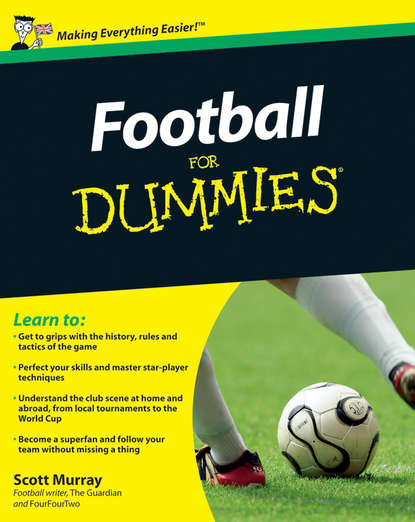 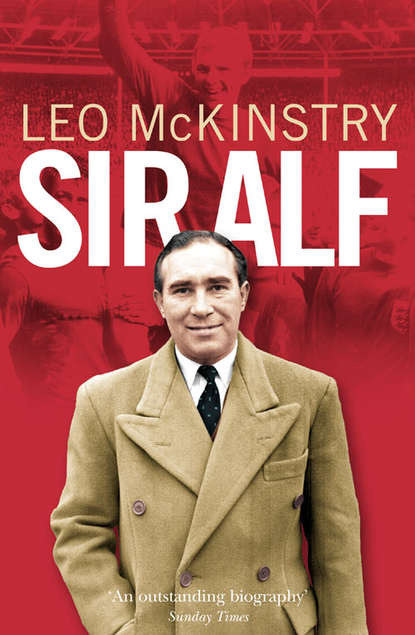 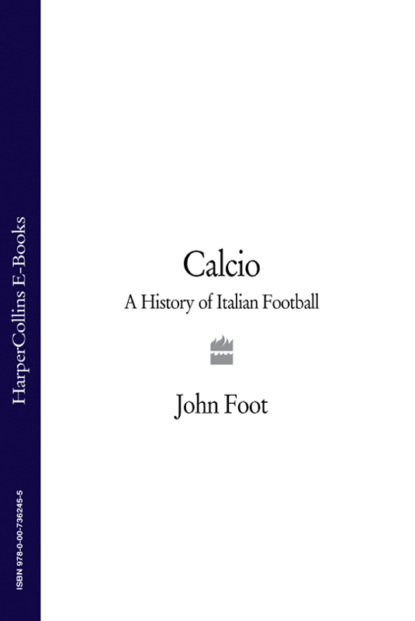 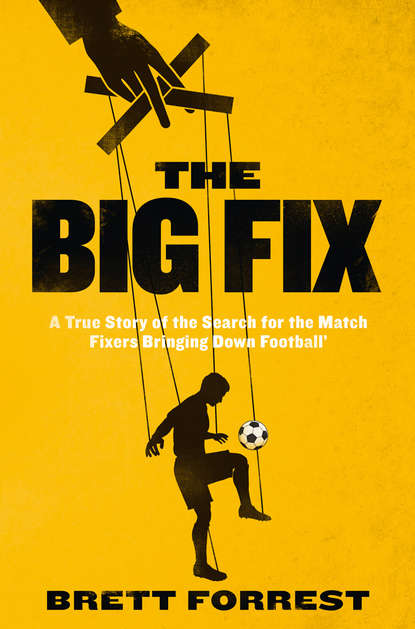