two weeks with the queen

‘Full of gems … Angela Kelly is a jewel in the crown’Daily Telegraph ‘Entertaining and beautifully illustrated’The Sunday Times ‘For real intel, [The Crown] can’t come close to The Other Side of the Coin by Angela Kelly’The New York Times First print run features a specially designed cut-down dust jacket ‘Fascinating book’HELLO! ‘The book is a trove of warm and insightful anecdotes’ Daily Mail ‘Angela Kelly shares fascinating and charming anecdotes’ Good Housekeeping When Angela Kelly and The Queen are together, laughter echoes through the corridors of Buckingham Palace. Angela has worked with The Queen and walked the corridors of the Royal Household for twenty-five years, initially as Her Majesty’s Senior Dresser and then latterly as Her Majesty’s Personal Advisor, Curator, Wardrobe and In-house Designer. As the first person in history to hold this title, she shares a uniquely close working relationship with The Queen. In The Other Side of the Coin, The Queen has personally given Angela her blessing to share their extraordinary bond with the world. Whether it’s preparing for a formal occasion or brightening Her Majesty’s day with a playful joke, Angela’s priority is to serve and support. Sharing never-before-seen photographs – many from Angela’s own private collection – and charming anecdotes of their time spent together, this revealing book provides memorable insights into what it’s like to work closely with The Queen, to curate her wardrobe and to discover a true and lasting connection along the way. ‘The book documents the unique working relationship between Her Majesty The Queen and the woman who has been her Personal Assistant and Senior Dresser for more than two decades: Angela Kelly. It gives a rare insight into the demands of the job of supporting the Monarch, and we gain privileged insight into a successful working relationship, characterised by humour, creativity, hard work, and a mutual commitment to service and duty. Angela is a talented and inspiring woman, who has captured the highlights of her long career with The Queen for us all to share. ’ – Samantha Cohen, Assistant Private Secretary to The Queen (2011–2018)

Ahern C. How to fall in love 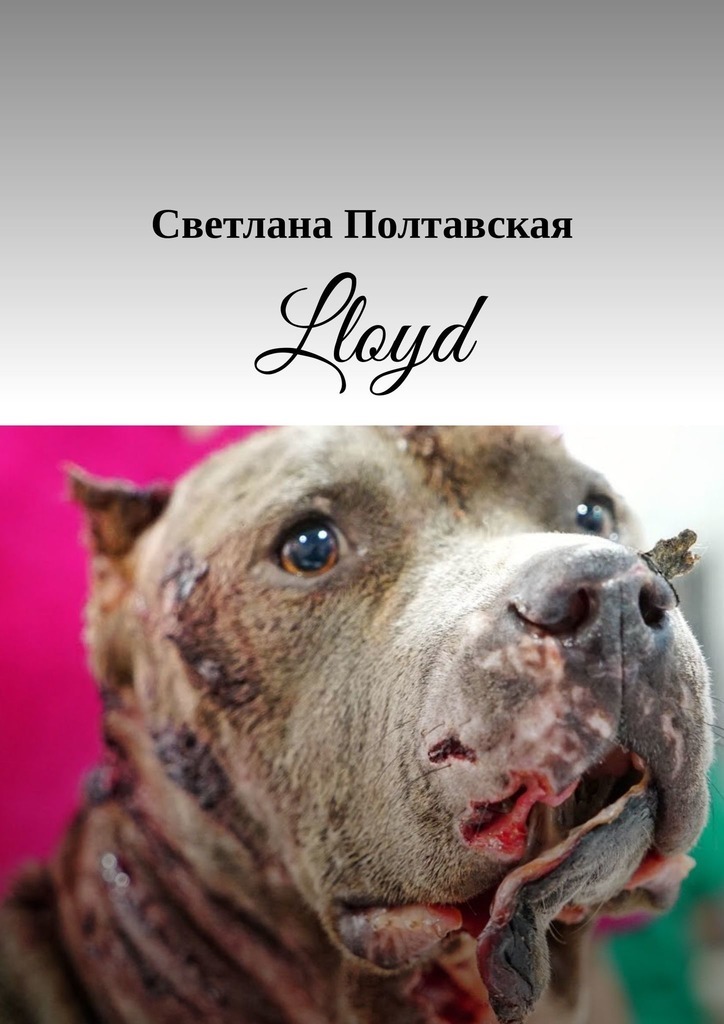 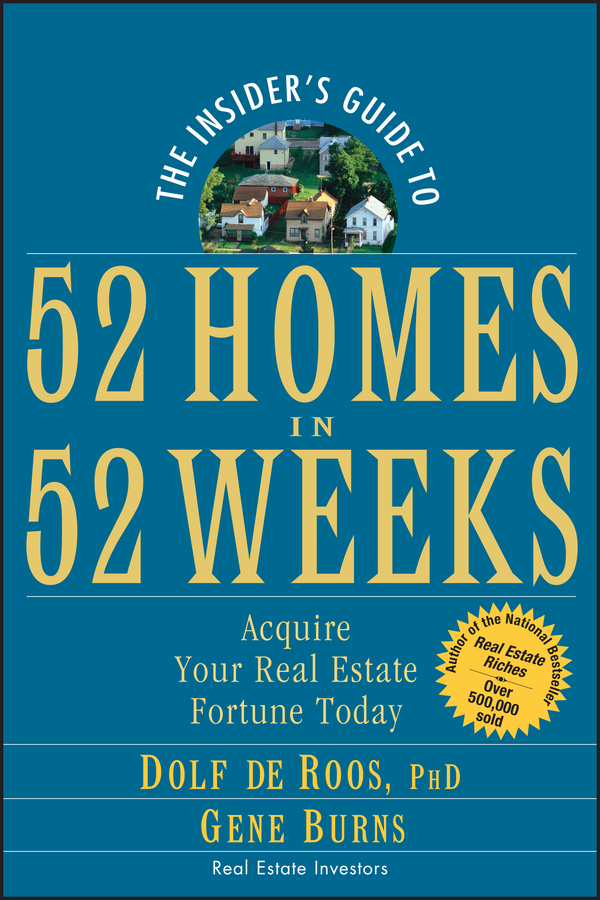 Peep Inside a Fairy Tale. The Snow Queen 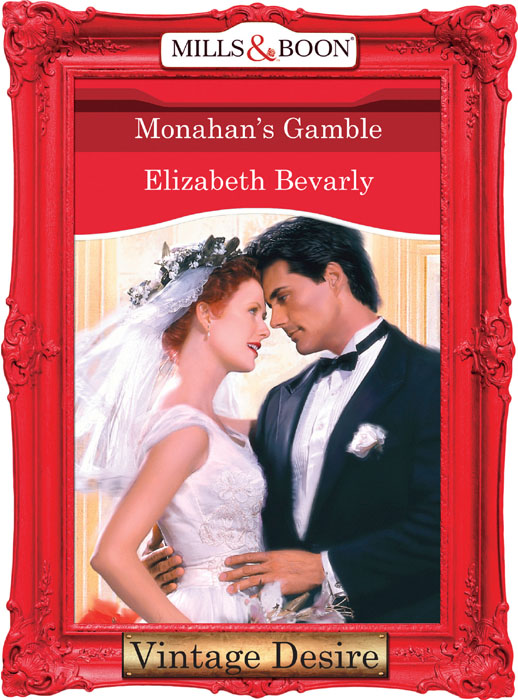 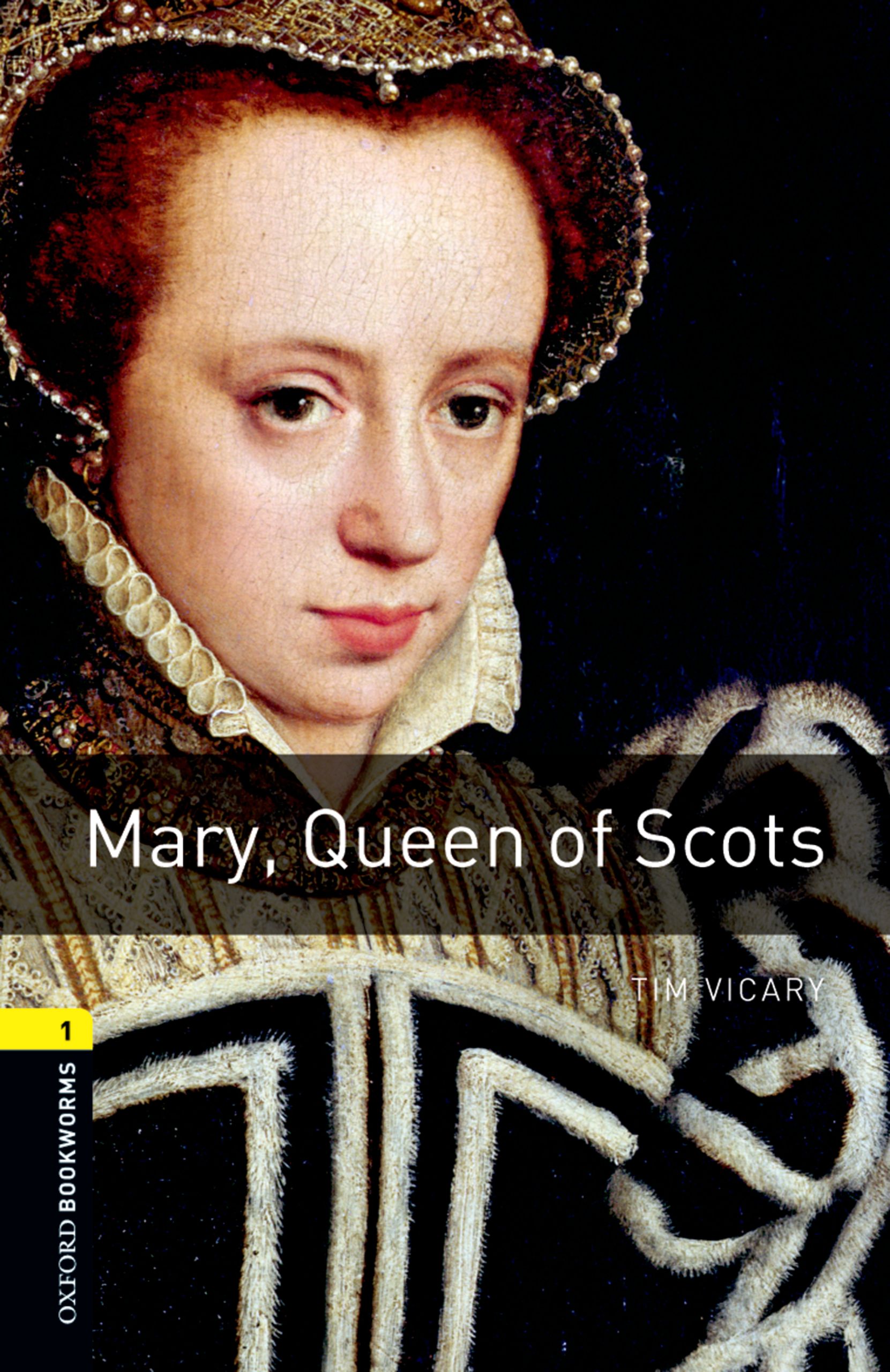 Christine Rimmer The Millionaire She Married 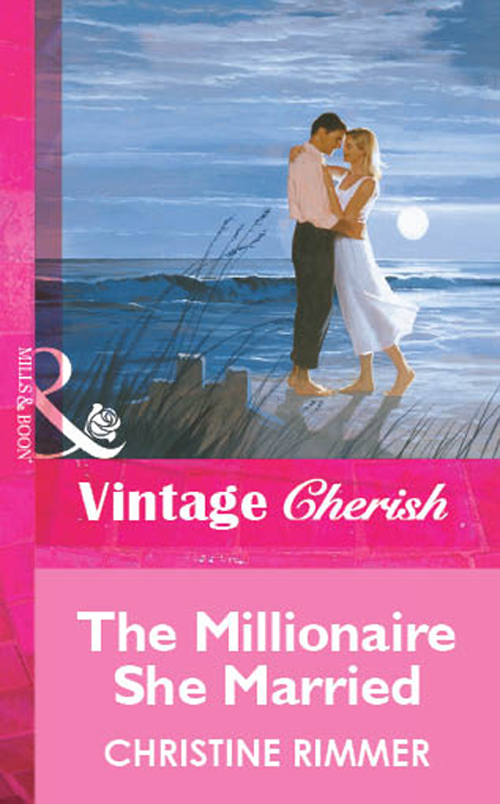 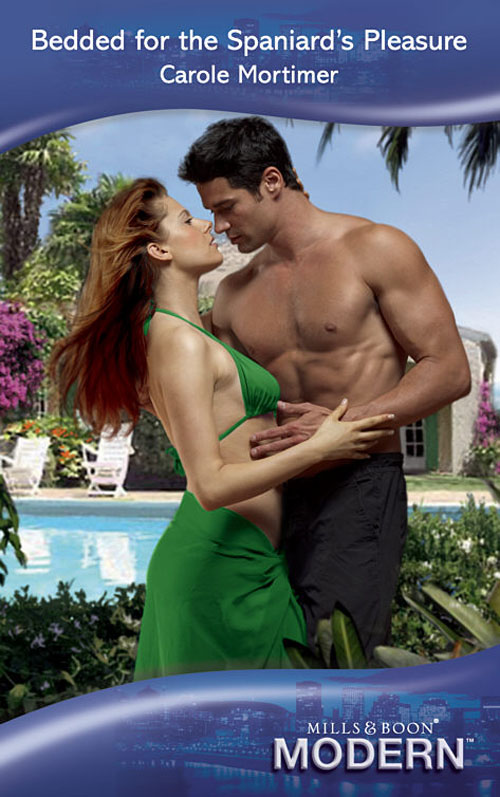 Angela Kelly The Other Side of the Coin: The Queen, the Dresser and the Wardrobe 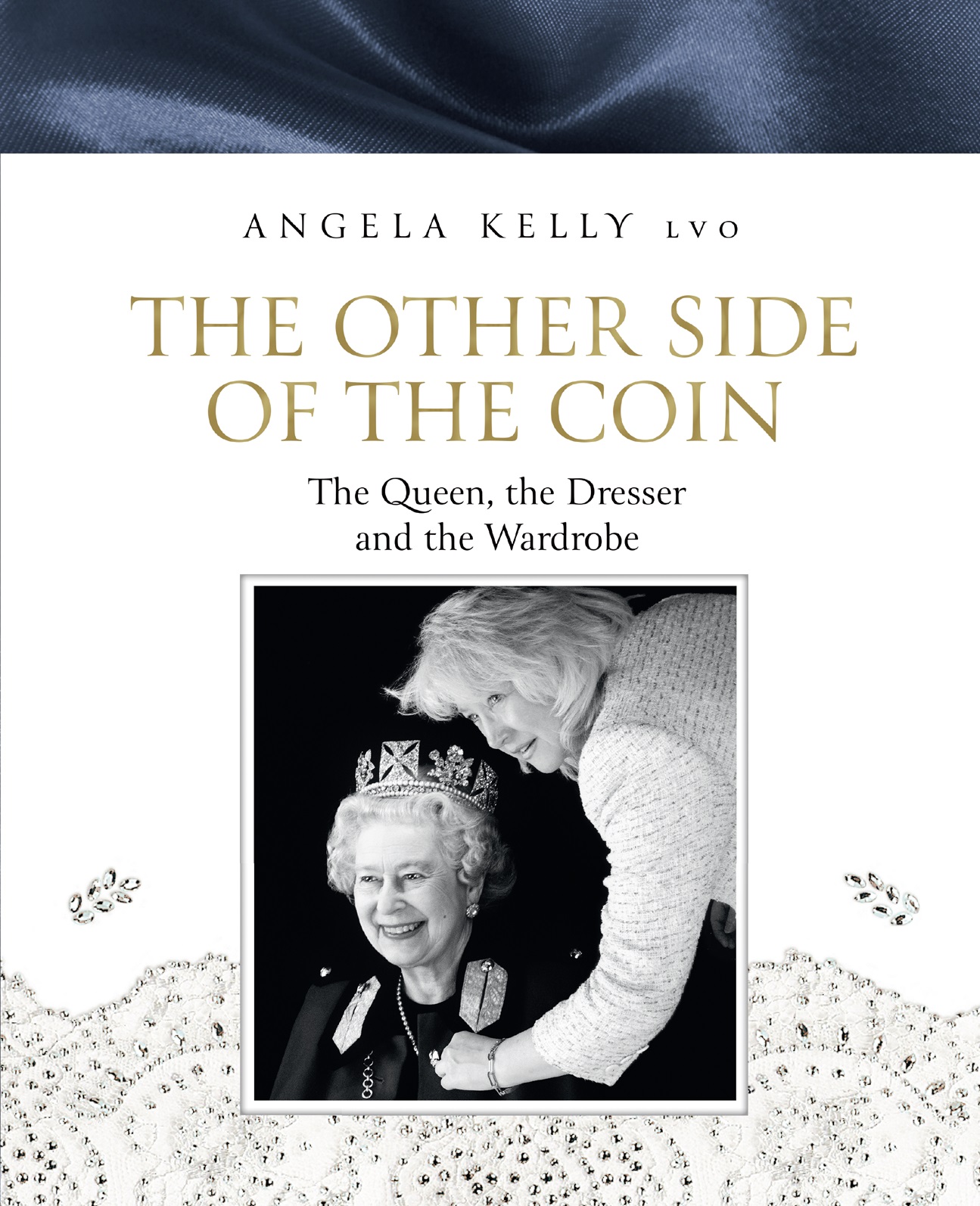 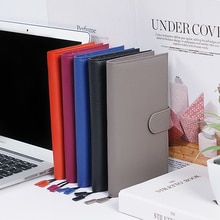 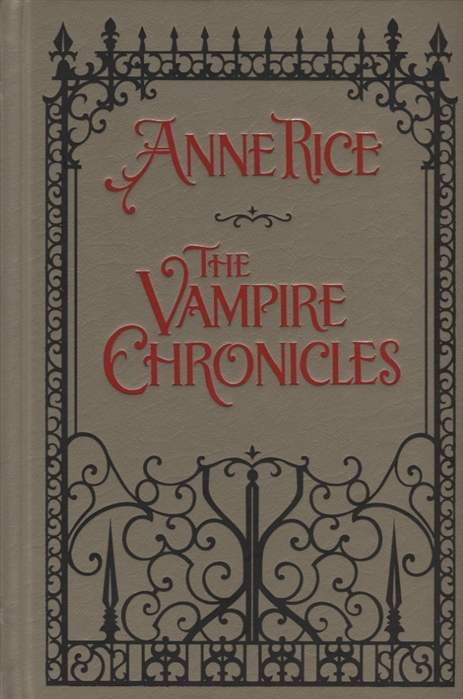 Ivan Issakov Three Sisters and one Queen of Hell 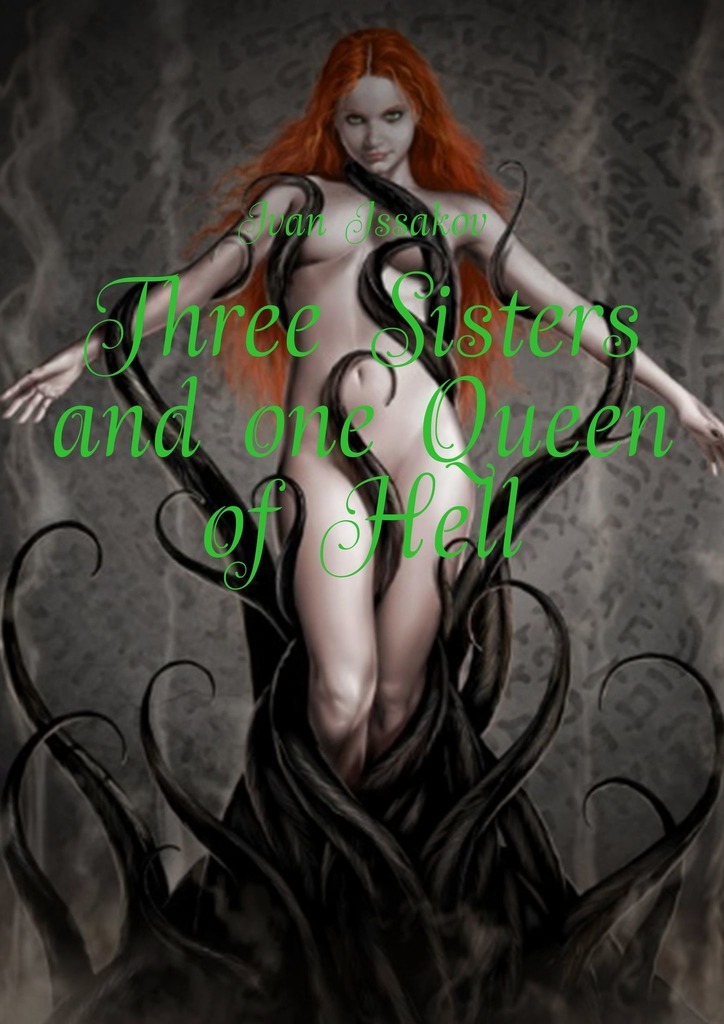 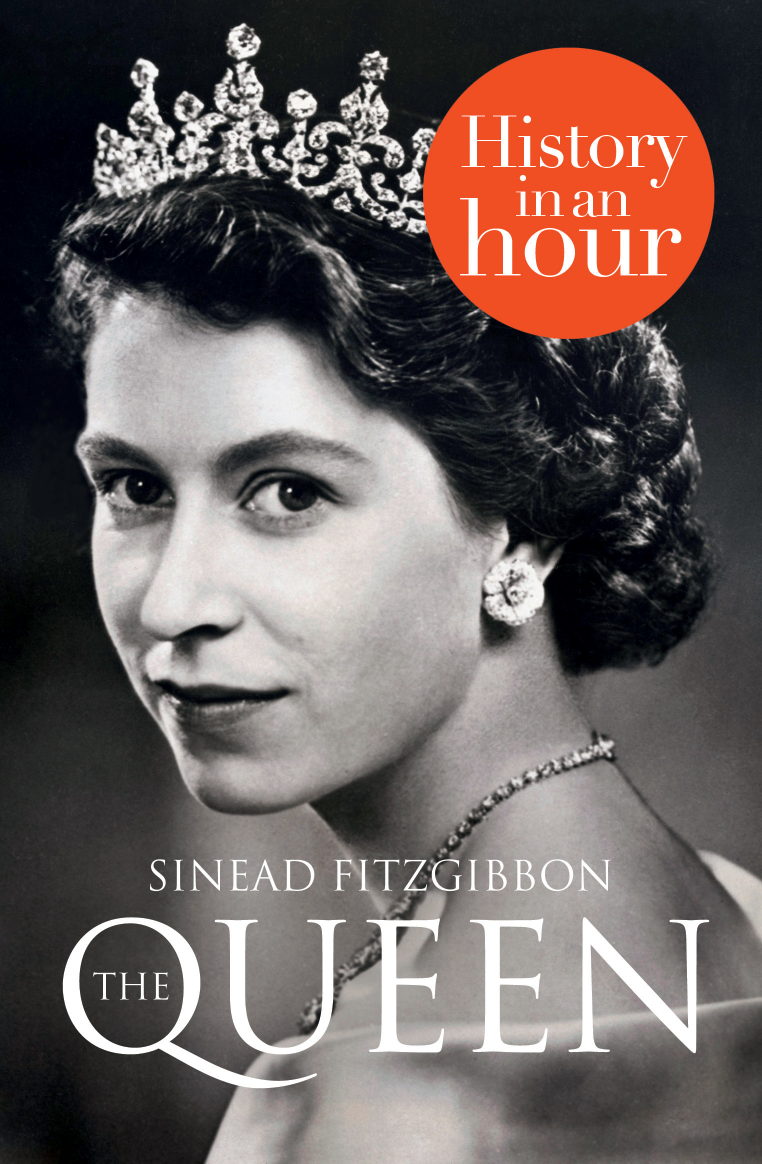